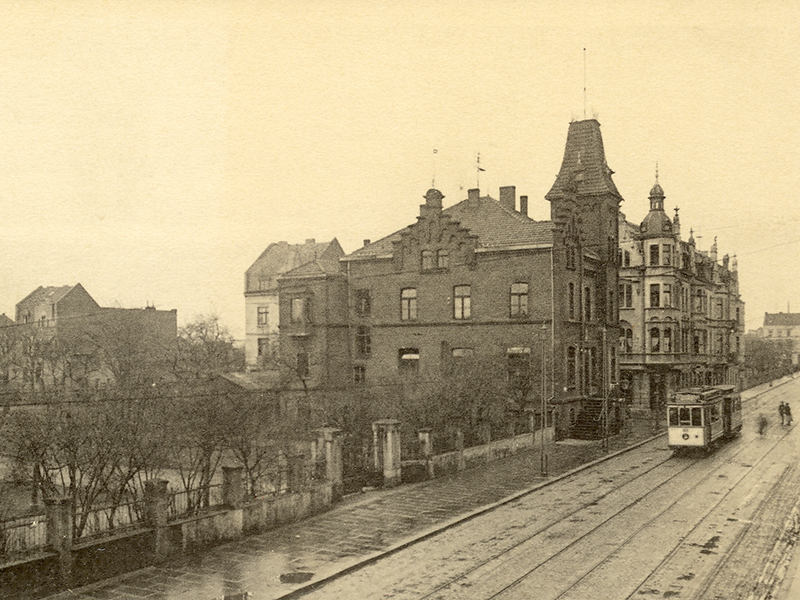 Anniversary: 100 years ago, the official name "Vilich" was dropped. Since then, the municipal Bonn on the right bank of the Rhine has been dominated by "Beuel".

Since the Middle Ages, Vilich was the dominant village between the Sieg and the Siebengebirge, Beuel was only a small fishing and shipping village; nearby was Combahn, where the ferry station to Bonn (Gierponte) was located. (Oberkassel and Holzlar belonged to the neighbouring offices of Löwenberg and Blankenberg in the Duchy of Berg).

After the abolition of the landlordship of the Vilich Ladies' Monastery (Herrlichkeit Vilich) through the so-called secularisation, a civil municipality (Munizipalität Vilich) was founded under Napoleon in 1808. It extended from the Sieg to the Ankerbach (including the later cement factory /Bonner Bogen).

The historic town of Vilich was also home to its first four mayors - starting with Leonhard Stroof (+1825). The fourth mayor, Friedrich Breuer (1891-1919), however, moved the administration from Vilich to Beuel in 1896, which had long since outstripped rural Vilich in its industrial development; he also built his own town hall there (see illustration), which had to make way for the present town hall building around 1960/62.

Since then, the municipality continued to be officially called "Vilich", but now with the addition: "Bürgermeisterei Vilich zu Beuel" (see illustration). This remained the case for a quarter of a century. It was not until the Prussian ministerial decree of 15 July 1922 that the addition "Vilich" was dropped (see illustration). That was exactly 100 years ago today, so in a way it is an anniversary!

Symbolically, this also marked the end of a great story. Today, of course, we are fond of the idyllic memorial site of Vilich and, above all, the patronage of Vilich's founding abbess, St. Adelheid. The independence of the municipality of Beuel, which was elevated to the status of a city in 1952, 30 years later, only lasted for a short time before it was incorporated into Bonn in 1969 (together with Oberkassel and Holzlar) as the "borough of Bonn-Beuel". 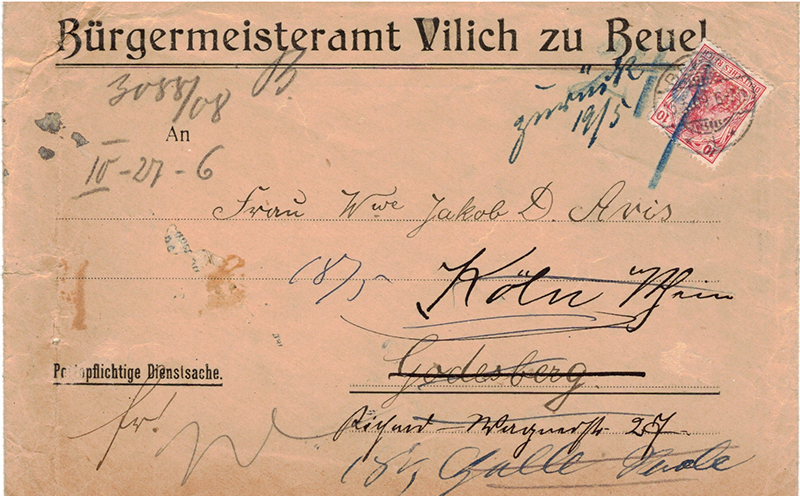 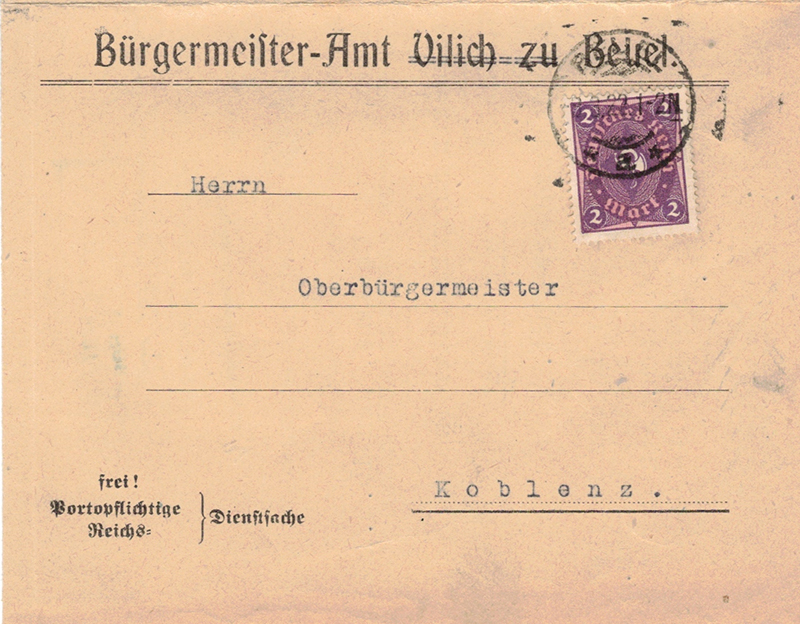