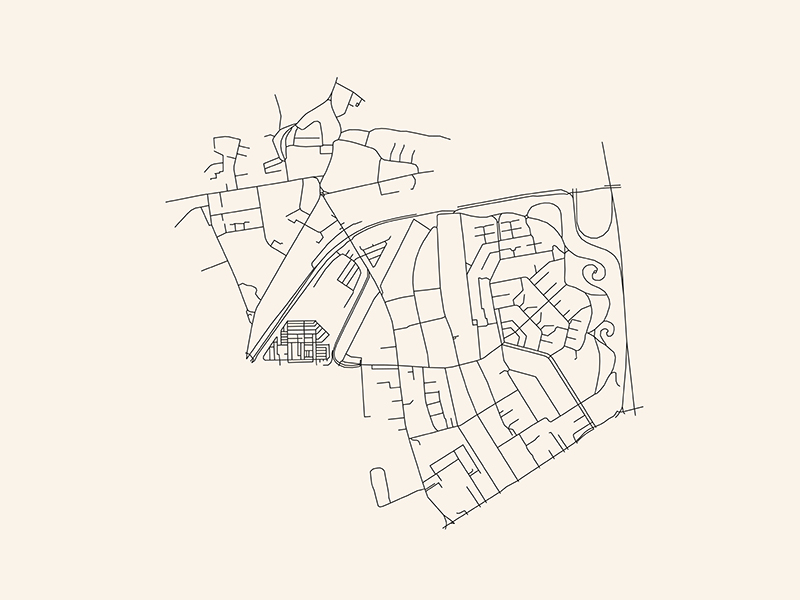 Since the Gartenstraße level crossing between Alt- and Neuvilich has been disconnected for car traffic and a new bypass road has been built, several street renamings have become necessary.

Asked to do so by the city administration, the Monument and History Society has drawn on history, which is omnipresent in Vilich. The section of Gartenstraße between Adelheidisstraße and the B56 (bottleneck) is to be named Mathildastraße; the adjoining section up to the previous level crossing (ALDI, BAUHAUS etc.), possibly including the continuing new road, is to be called Gerbergastraße.

And the previous part of Gerhardstraße, within the cemetery area, which will be cut off by the new subway, is to be called Benediktstraße (or Benediktusallee). If, however, as envisaged by the administration, the new stretch of road up to the B 56 is to be given this name as a certain continuation of the large Gerhardstraße on the other side of the railway - which the Monument Association does not approve of for practical reasons - then the name "Gerberga" should be given preference over the name "Benedikt".